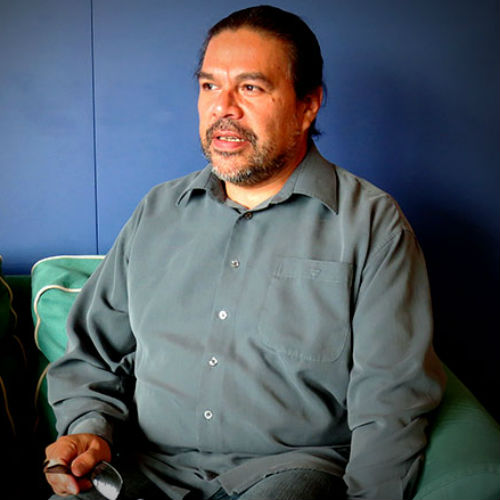 Dr Garcia-Horsman is a biochemist and brain scientist at the University of Helsinki in Finland. His research focuses on how memory and learning works and why neurons in our brains degenerate and die. He has studied enzymes in the brain and what role the PREP protein has in diseases like Alzheimer’s in an effort to develop drugs for these diseases. He was a vice-coordinator for the NEUROPRO research project which investigated the role of PREP in our brain.

Why don’t we have a cure for Alzheimer’s yet?

What did you achieve in the NEUROPRO project?

We ended up with a very successful project, but not because we accomplished what we had planned at the beginning. We thought we knew how this enzyme PREP worked and that we would try drugs to fine tune it. We ended up describing very good PREP inhibitors but with no compound that could be used by the drug industry; this was a bad result in some ways, but we also learnt a great deal about the brain and its cleaning processes. It opens up lots of new opportunities to make new discoveries.

So what did you discover about this enzyme PREP and what it does in the brain?

In order to maintain a living cell and a healthy brain you need to supply the brain with food but you also need to do housekeeping and bring out the waste. It now seems that Alzheimer’s disease and Parkinson’s disease see an accumulation of waste in the brain because the brain’s waste management system gets wrecked. This enzyme PREP is part of this waste management system. But also what we started to realise was that it was not a problem that just chopped up other proteins; it is more complicated than that and affects different cells in different ways.

Does the pharmaceutical industry find brain disease difficult to develop drugs for?

The problem for the drug industry is that advances have not gone fast enough. Developing drugs takes a long time but we often don’t even have a suitable target for brain disease. If you don’t know what to target, then it is hard to develop a drug. If your car breaks down then to fix it you need to know what piece is broken. But we have this problem when it comes to brain diseases and drugs; we don’t know exactly what is broken and what to target. But we have learnt a great deal in recent years and now understand diseases like Alzheimer’s much better.

Message: file_get_contents(): Read of 8192 bytes failed with errno=21 Is a directory